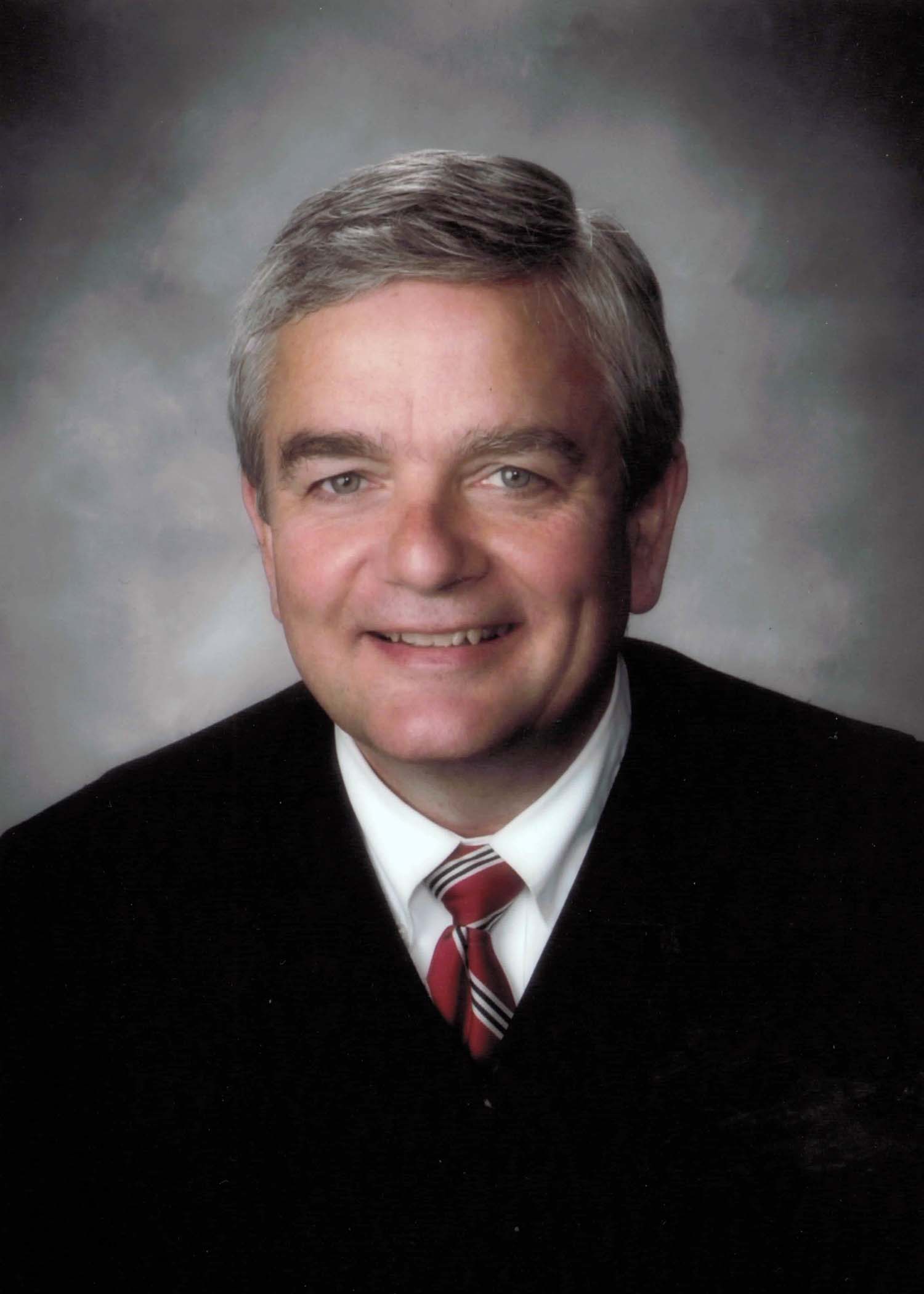 Justice Curran graduated from the University of Dayton, magna cum laude, and from the State University at Buffalo School of Law where he won moot court and trial technique awards. Justice Curran began his career with a large Miami, Florida law firm until returning to Buffalo to practice law with the firms of Albrecht Maguire and Phillips Lytle, one of upstate New York's largest firms. Justice Curran is admitted to practice law in the states of New York and Florida, and was admitted to practice before a number of federal courts. From 1991 to 1993, he served as Orchard Park Village Trustee and, from 1996 until 2004, Justice Curran also served as Orchard Park Town Justice. In 2004, he was appointed by Governor George Pataki and then elected to the Supreme Court bench. While on the trial bench, Justice Curran presided over the Commercial Division for the Eighth Judicial District for four years and the Erie County Medical Malpractice Part for six years. He was designated to the Appellate Division by Governor Andrew Cuomo on February 19, 2016.

Justice Curran is a member of the Committee on New York Pattern Civil Jury Instructions and is an author of a chapter in the treatise on Commercial Litigation in New York State Courts, numerous bar journal articles, and the primary draftsman of the Bench Book for NYS Judges Pertaining to the Discovery of Electronically Stored Information. He has been an active participant and leader in various community organizations, including the Orchard Park Chamber of Commerce and for Canisius High School where he serves as a member of the Board of Trustees and previously served as President of its Alumni Association. He also has served as President of the Law Alumni Association for the University at Buffalo School of Law and the Supreme Court Justices Association for the Eighth Judicial District.

He was named an Outstanding Citizen for 2008 by The Buffalo News for his role in mediating local hospital consolidations. He also is the recipient of the Distinguished Alumni Award from the State University of New York at Buffalo School of Law.