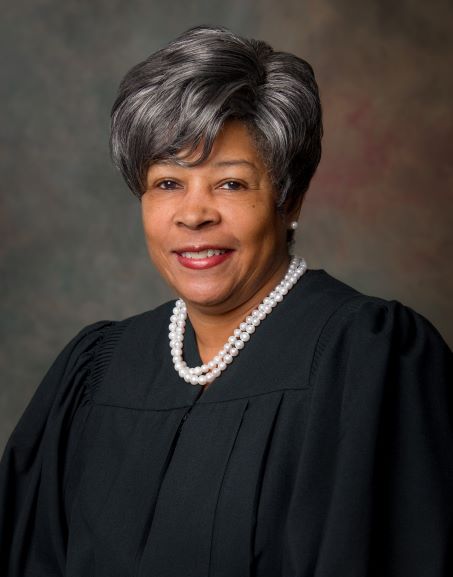 "For nearly 30 years, Justice E. Jeannette Ogden has served as a fair and impartial jurist, upholding the rule of law for the people of Western New York," Governor Hochul said. "I am honored to appoint Justice Ogden to the Appellate Division, Fourth Department, and am confident she will continue to serve with distinction."

Justice E. Jeannette Ogden has served as a New York State Supreme Court Justice since 2015. Prior to serving on the Supreme Court, Justice Ogden was a judge of the Buffalo City Court. She also served as an acting judge for the county and family courts of Erie County. Justice Ogden is also currently an Adjunct Instructor at the State University of New York at Buffalo Law School and Adjunct Professor at Daemen College. She is a member of the National Association of Women Judges, NYS Advisory Committee on Judicial Ethics, Erie Community College Criminal Justice Advisory Council, Eighth Judicial District Gender and Racial Fairness Committee, NAACP, and Women Lawyers of Western New York. Justice Ogden also serves as a mentor to high school, college, and law students and regularly appears as a speaker for civic and community organizations, public schools, and churches.