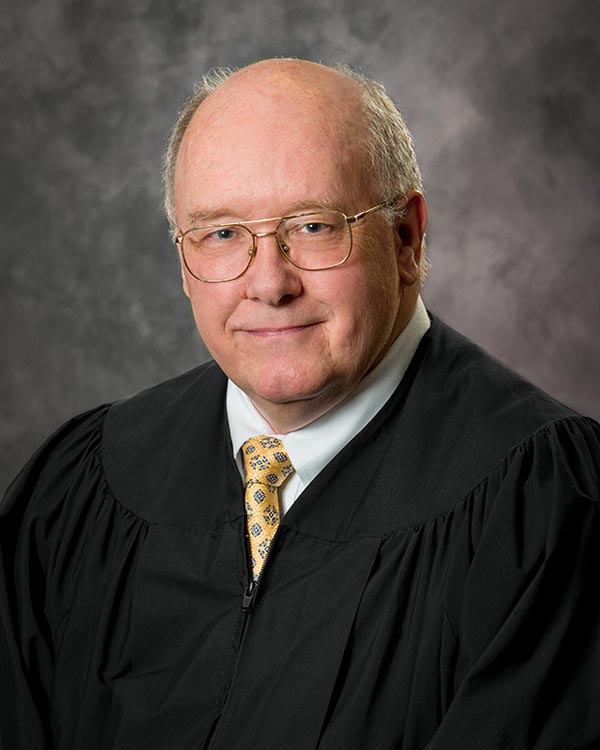 Justice NeMoyer was first elected to the New York State Supreme Court for the Eighth Judicial District in 1997. He was re-elected in 2011 and was designated to the Appellate Division, Fourth Department by Governor Andrew M. Cuomo on February 19, 2016. Justice NeMoyer began his legal career in 1977 as a Confidential Law Clerk and later Principal Law Clerk for Administrative Judge James B. Kane of the Eighth Judicial District. He served as Erie County Attorney from 1988 until 1993, when President Bill Clinton nominated him to serve as United States Attorney for the Western District of New York, a position he held until his election to the bench. Justice NeMoyer continues to be actively involved in various professional and civic organizations, including as a member of the New York State Pattern Civil Jury Instructions Committee since 2003.

Justice NeMoyer and his wife Elyse (Hurwitz) live in Orchard Park and are the proud parents of four adult daughters.