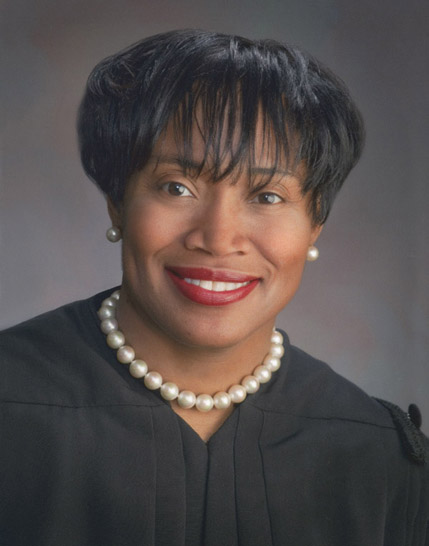 The Justices and staff of the Appellate Division, Fourth Department, offer our warmest congratulations to Justice Shirley Troutman on her recent nomination to the New York State Court of Appeals.  In her distinguished career, Justice Troutman has served the Western and Central New York communities as a judge for over thirty years.  Her nomination as the high court’s second black woman judge is both historic and well-deserved.

“The Fourth Department has been the beneficiary of Justice Troutman’s brilliant legal mind and exceptional commitment to equal justice since she joined our Court in 2016,” said Presiding Justice Gerald J. Whalen.  “We could not be more proud of, and excited for, our esteemed colleague and friend.”

Filing Deadline for Election Appeals May 2nd; Arguments May 10th 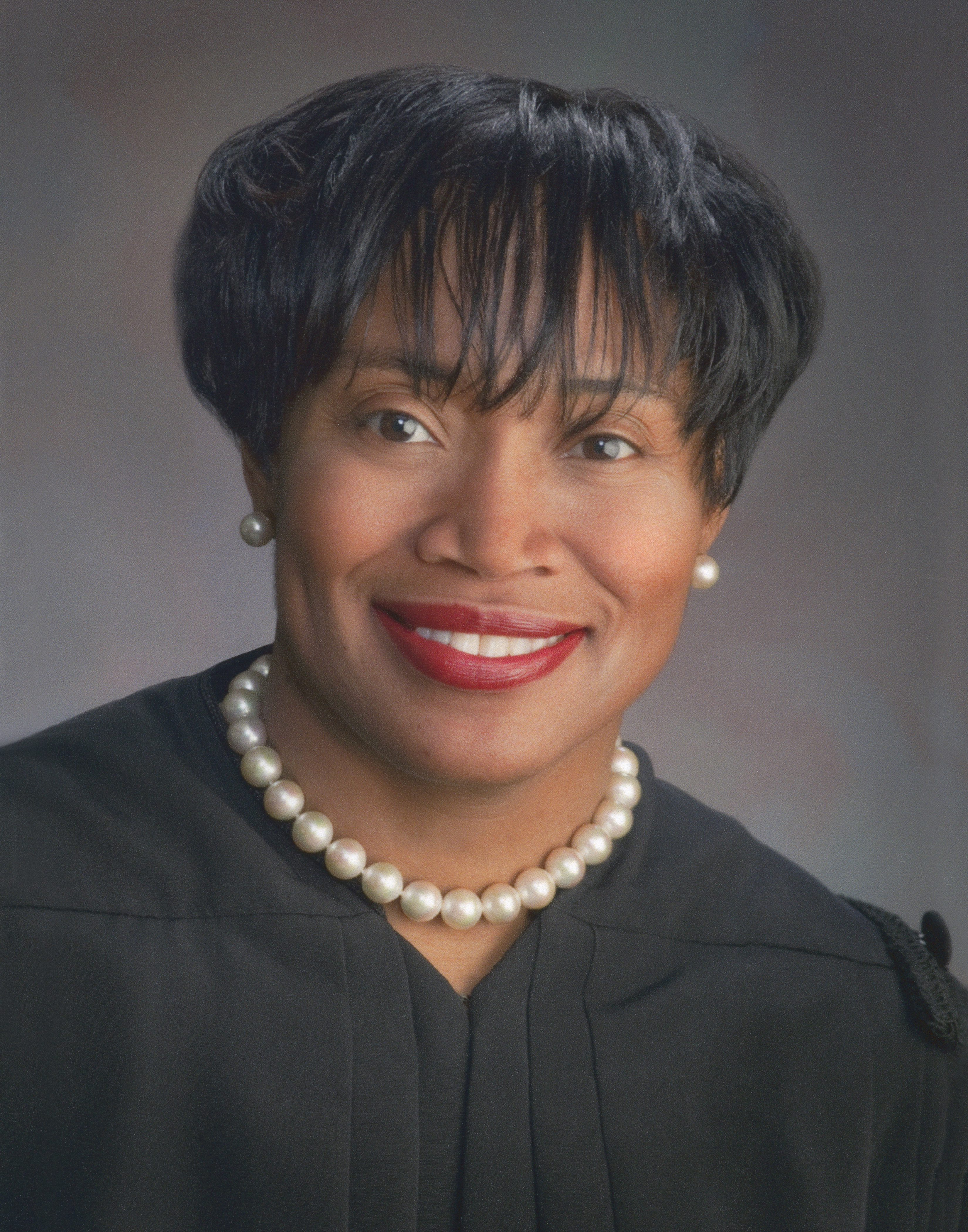